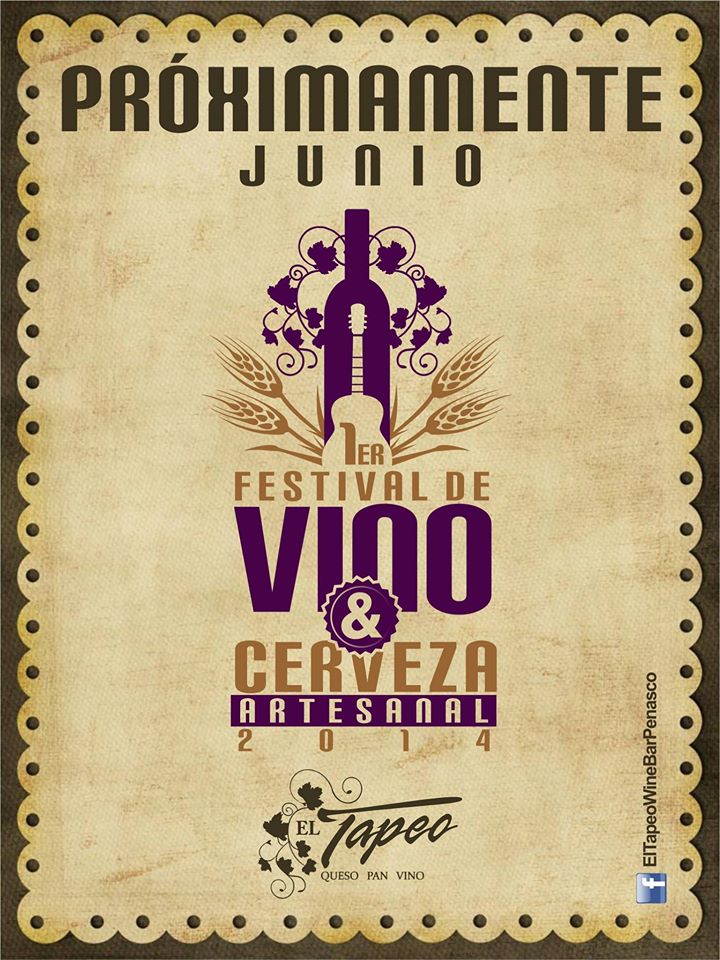 Mexican wines are the toast of the town and on June 28th, Puerto Peñasco will host its 1st Wine and Craft Beer Festival at Laos Mar Hotel. A wine festival is best paired with music, so the night is to include performances by Mexican troubadour Nicho Hinojosa along with the local talent of the groups Rojo, Hijos de Mauricio, and Antonio Mosqueda. Proceeds from the event will go to ongoing work to equip the city’s first Dialysis Center, which has been an important goal of the local DIF. Seven wineries from the region extending toward Baja California will be present, along with a variety of Mexican craft beer from areas including Ensenada, Tijuana, and Cucupá, each stationed under romantically rustic gazebos. 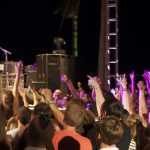 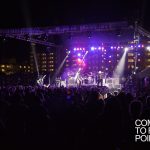