I was surfing online when suddenly I came across a historic photo with the caption: Marilyn Monroe visiting Puerto Peñasco with baseball star Joe DiMaggio and the famous Mexican umpire Carlos Alberto González, in July of 1953!

The photo shows a young lighthearted Marilyn sitting on the bow of a boat, with a desert landscape and house in the background. One of the photos shows her with DiMaggio and González, standing along the train tracks that used to make its way to the docks.

The couple, who attracted thousands of stares wherever they went, surely in a move to step out of the limelight and tabloids, a few months before their wedding in January of 1954 took off from San Francisco for a romantic trip south. They allegedly crossed the border and made their way to Puerto Peñasco, then a very discrete and romantic fishing village, which provided them with the privacy and beach life they sought. 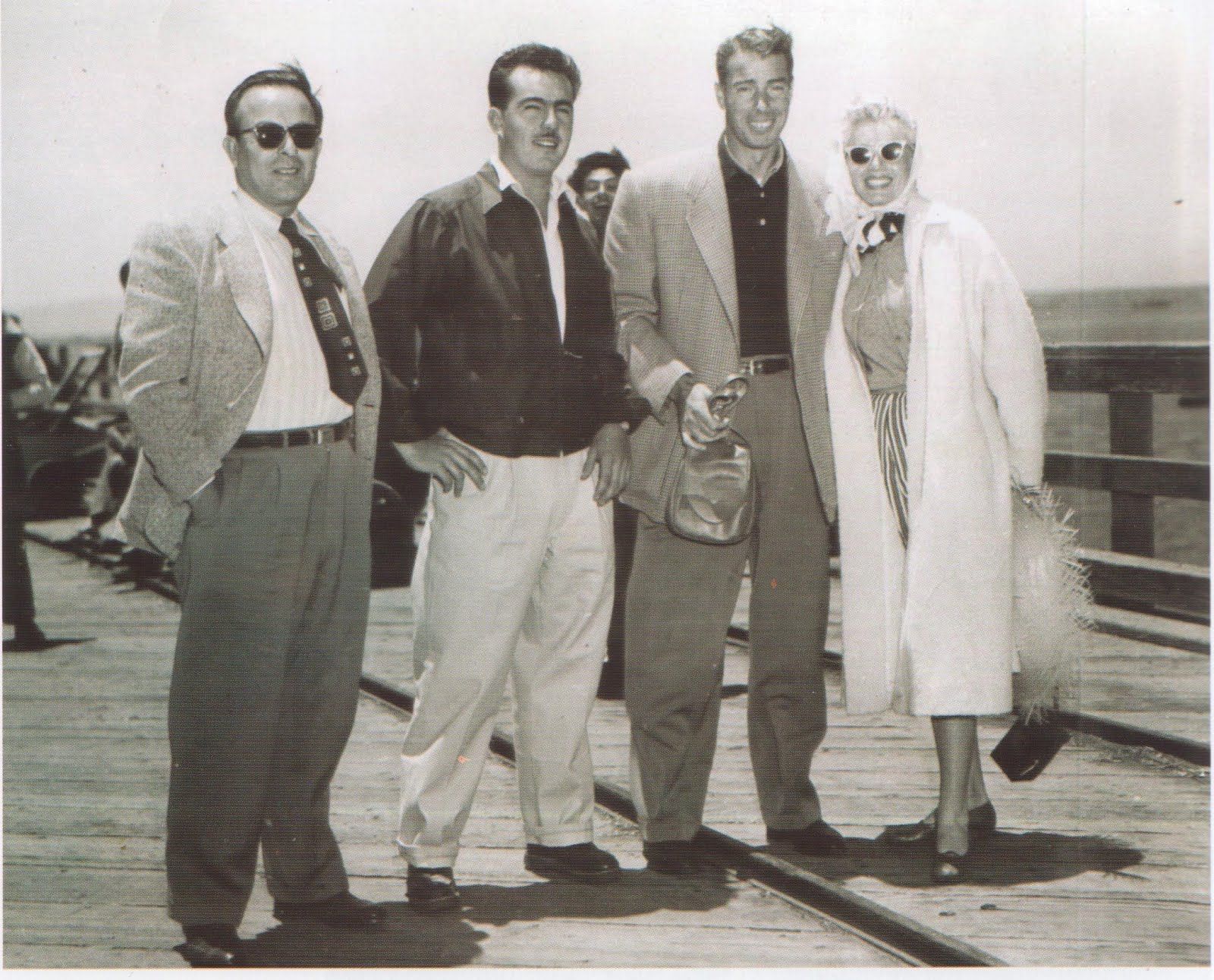 DiMaggio and Monroe then returned to Russian River in California, where DiMaggio’s brother lived and, according to an article by the “Voice of Broadway”, where they went for quality family time before becoming man and wife.

Yet, the photos that appeared at an auction of Profiles in History, Hollywood Auction 65 Catalog, indicate a secret romantic escape to the beaches of Puerto Peñasco!

It’ not really hard to believe DiMaggio would bring his soon to be bride to this area, considering Sonora is a baseball state at heart (Guaymas is said to be the birthplace of baseball in Mexico), and even now our beaches and the Tiburones (local baseball team) welcome several baseball stars to town every now and again.

And so, a story of baseball and glamour, in which Puerto Peñasco participated as a discrete confidant. 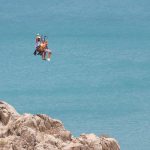 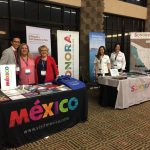